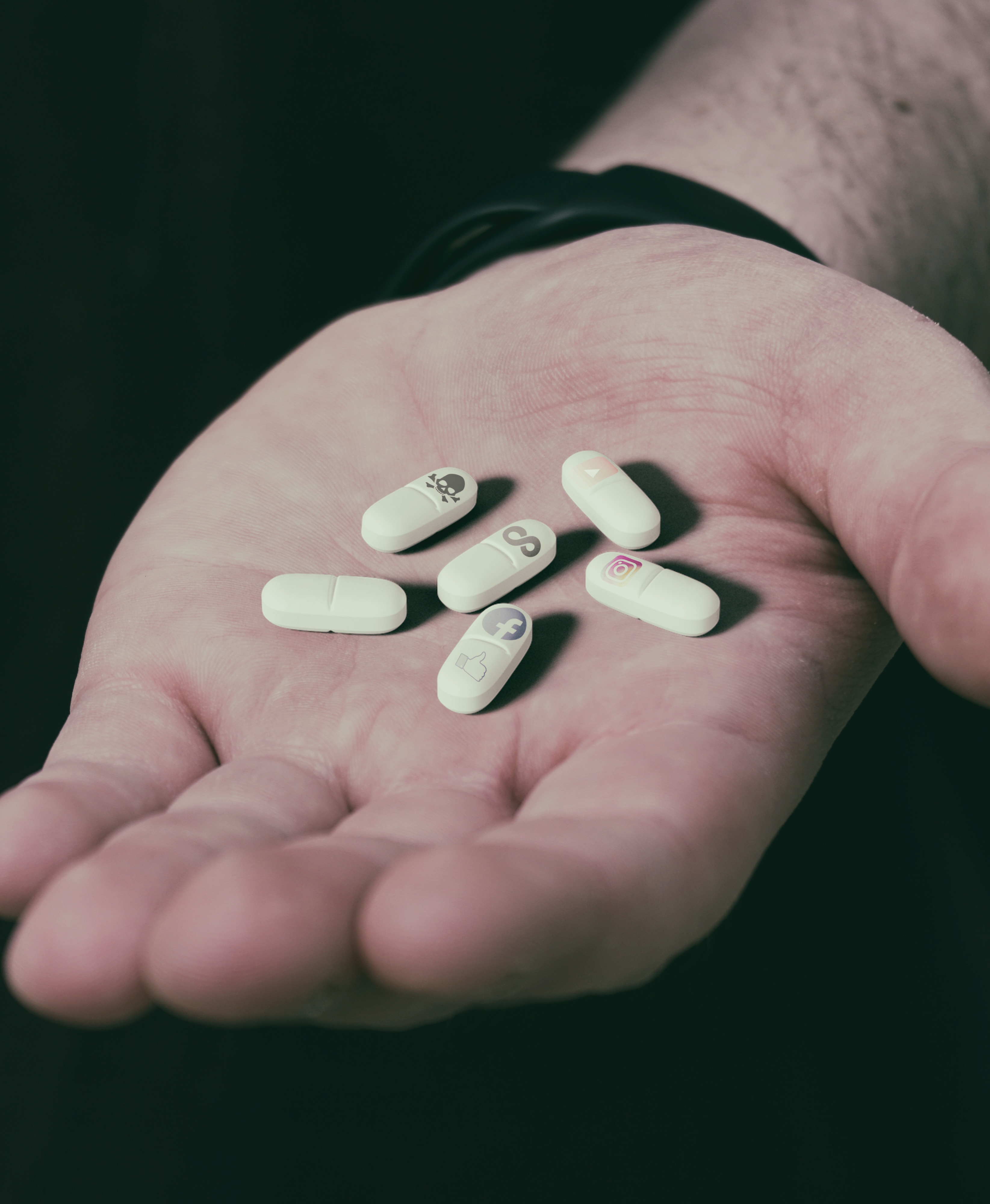 I discovered the Hooked system from the book with the same name called:

Hooked: How to build habit forming products. The title sounds evil but this applies to healthy habits as well. You can have a habit of writing a journal every morning, or going to the gym at 5pm, these are hardly bad habits. You can get the book for all the fine details and science behind it.

I will describe the Hooked system very briefly and then go over the first case study about Facebook. In future articles I’ll cover more apps.

The Hooked system or cycle has the following components that go in circle.

Triggers can be internal or external.

External triggers – External triggers are anything that pulls you back into opening the app when you’re not thinking about it, the usual suspects are obvious: Email, Push notifications, Ads etc.

Step number 2 is actions. Once a trigger has guided you into opening an app you are required to perform an action. To make you perform an action, it must be easy to do and you must have the motivation to do it.

Once you have performed an action that is easy to do, you are more likely to perform another action. Investments are actions that require more effort but they make the app personalized to you and make you more likely to return again to it. This is because after the investment comes the reward.

The reward comes after the users investment. For the rewards to capture the interest of the user, it must be variable. Meaning, the user shouldn’t be able to easily predict the reward. Example rewards are: reputation on websites like Reddit or StackOverflow, leveling up in a game or getting a certain amount of likes or retweets. You never know how much you’re going to get. That’s what makes it fun and makes you come back.

Usually the Investment phase loads the next trigger so the whole cycle can repeat itself in the future. Shortening the time between these cycles is what companies are after. The more often you do something, the quicker it becomes a habit.

Facebook’s popularity is majorly contributed to the very smart usage of all the techniques above. Let’s explore them in detail.

External triggers, I will skip the usual triggers like Ads and Email and focus on the application specific ones.

These are all powerful triggers for the app to contact you. It’s even better because it’s not the app itself, but your friends that are pulling you back.

These are the easiest actions you can do on Facebook and they are the gateway drug to the Investment phase.

These are all actions that require more effort but make the app better for you. In this case better in terms of more likes, shares, followers and friends. All of these contributing to your reputation and popularity on the platform. Everyone wants to be famous right?

The rewards in Facebook are measured by likes, shares, comments, friends and followers. But still these rewards must be variable and unpredictable. They are unpredictable because other users are generating them, this is common for all social apps today.

When you make an investment on Facebook by posting a picture, status update etc. you are loading the next trigger. Every time someone likes your photo or comments on it, you will receive a notification one way or another. This pulls you back into opening the app and starting the cycle again.

This is Case Study number #1. The next case study will be about Twitter. Join the LifeHQ tribe and be the first to read it. 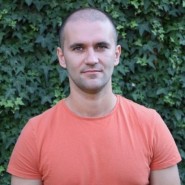 Avoid these 3 productivity pitfalls when working from home

From Doubt To Curiosity

My Startup Journey #10: Official launch, the daily grind and loving the process

My Startup Journey #6: The Use or Lose it kind of trial

Thanks for subscribing! Please check your email for further instructions.